I Thought This Would Be A Quickie But It Wasn't 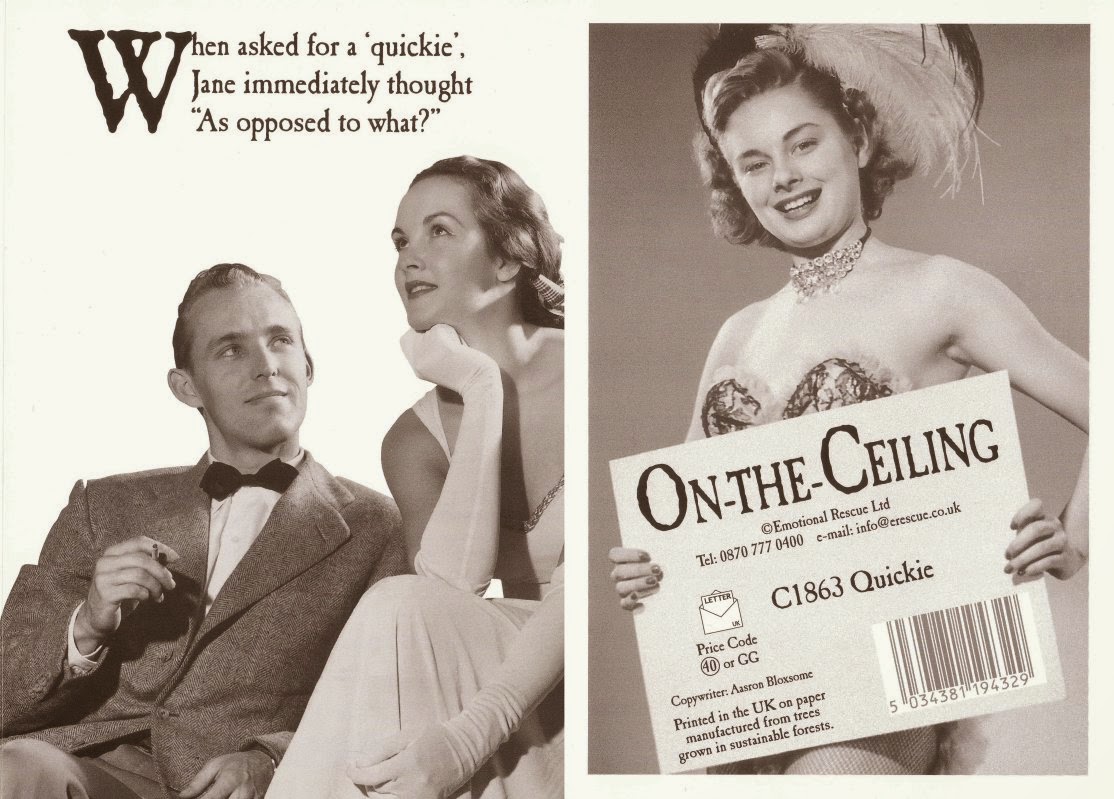 I had one of those 'I ain't got nothin' kind of writing days, when I suddenly received an email from Marie Forleo who was telling me she was having the same kind of day. The heading in the email said, "Everyone Loves a Quickie". As I read the email, I could see the message was meant to really encourage me, to simply start writing something, anything, when feeling like I had nothing to write. The next thing you know, you have something written, a post even, maybe a whole page. It was a timely email!

Well that didn't happen. I got completely diverted into watching videos up until now. Not cute kitty you tube videos, but two in particular that kind of left me feeling energized and I learned a lot.. Then I joined a webinar from Melbourne Australia about Tarot, which I enjoyed.

The first video I watched was an interview done by writer, Tanya Paluso  who wrote the bestseller Open Your Heart. Her guest was one of my very favourite writers and mentors Maureen Murdock, who wrote The Heroine's Journey, an amazing life changing book.

I have posted this video. It's not a quickie, but very worthwhile watching in my opinion, about the ancient Sumarian myth of Inanna's descent. Pretty scary shit!

The second video I watched was by Sara Avant Stover, whom I'd never heard of until tonight. She has a powerful story she shares, and wrote a book called The Way of The Happy Woman. Sara is a kind of a pioneer that shares what she has learned through her own dark descent, along the way of the heroine's journey to reclaim feminine power, which for me, is creative power.

Thank you so much for sharing this video with me. It has been such an eyeopener for.

Me too. I mean, I read and re-read the book. It is a loan and I really need to get my own copy. But it is a whole wonderful thing to listen to Maureen Murdock actually just talk about this. Years ago, I read Father's Daughters and really found it very insightful. I need to read more of her books, but I love to listen to her speak. I'll be looking for more you tube videos!