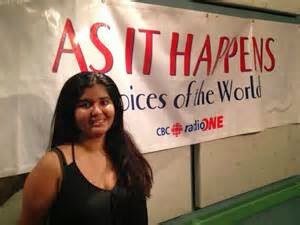 Over a period of twenty years my vocation was that of being a Youth Care Worker. People would often raise their eyebrows when I told them I worked with Young Offenders, and youth at risk as if they thought it would be the worse job in the world. The truth is, working with these kids was the easy part, it was my vocation and I was dedicated to Youth Care. Where the frustration, disillusion and heartbreak existed, was in attempting to work within the system, which was lacking in help and support for what these youth needed, and seeing them along with their families, fall between the cracks.

Here is the very powerful, hopeful, and  personal story of Ashley Ash, written in her own words. She advocates for herself, like no one else in the system ever can, or could. She is a shining light of hope, for a generation of youth within in a very broken system.