Werner Herzog - " A Guide For The Perplexed " 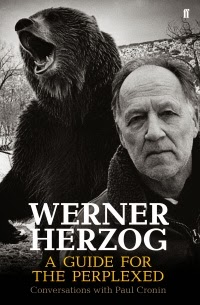 I believe Werner Herzog to be one of the best film makers ever, if not the best. What I appreciate most about him besides his talent, is his philosophy towards life and creativity. His integrity and strength of character goes well above and beyond what perhaps you might expect of the typical film maker.

Any one involved with the creative process can often feel perplexed. Werner Herzog can shed some light on this in his new book, Guide For The Mind Perplexed which gives insight into his ideas about creative process and self-reliance.


French filmmaker François Truffaut called Herzog "the most important film director alive."
Roger Ebert American film critic Roger Ebert stated that Herzog "has never created a single film that is compromised, shameful, made for pragmatic reasons or uninteresting. Even his failures are spectacular."


" I am not an artist and never have been. Rather I am like a craftsman and feel very close to the medieval artisans who produced their work anonymously and who, along with their apprentices, had a true feeling for the physical materials they were working with. "  - Werner Herzog 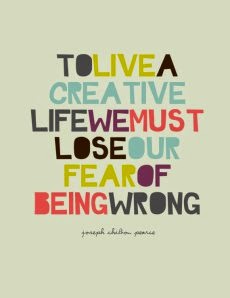