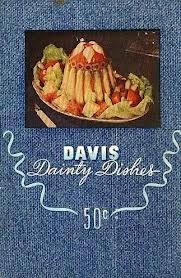 After dragging out the season's holidays, it's time to get down to work and start painting!
Something I've not done much of, is documenting the actual the process of creating one of my an egg tempera paintings.  I have found many folks are a little mystified by the process of painting with egg tempera if they have not been exposed to it or do not use is as a medium themselves. I wanted to attempt to break it down as best I can, for those who are interested in seeing my process. I am posting the first painting in a series. I will add, that I should have documented the 5 layers of painted mark marking,  that I laid down previous to this stage in order to establish the background colour, supporting my first image to proceed. However it was an afterthought, as I did not plan on posting this project at that time. I will do that, next painting I post. I haven't been using egg tempera that long so I myself am learning. When I was in art school egg tempera was not offered and so I am basically self-taught. I use very very small brushes and make pointillist like marks and lines, putting down layer after layer. This can be somewhat tedious and intense, which works out well for those of us OCD! 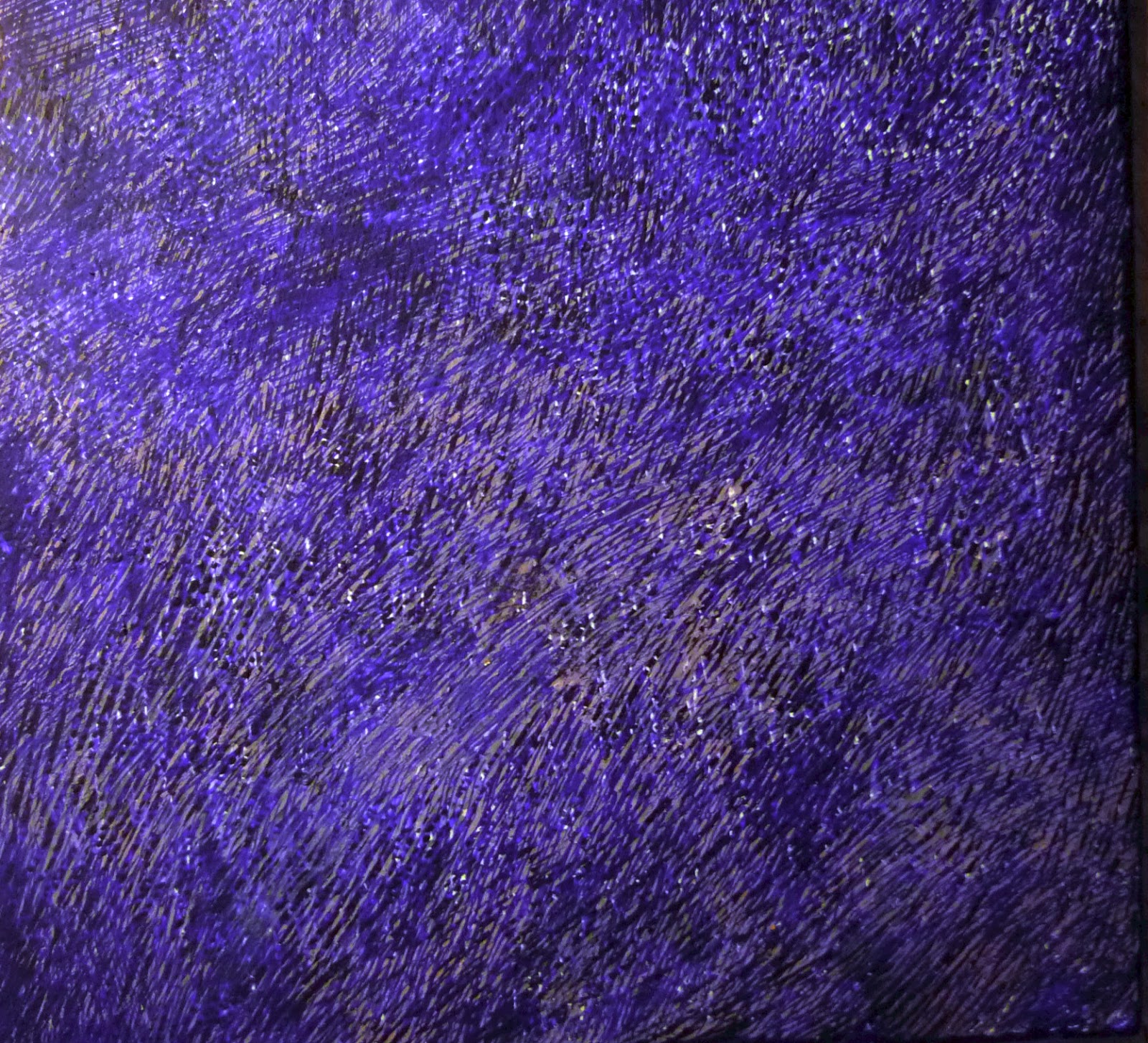 I've begun to work on another series of small six by six inch paintings, with the subject matter of jelly moulds. That's right, jelly moulds. Why you might ask? I asked myself the same question. I wanted to render my interpretation of photos found in a cook book entitled DAVIS Dainty Dishes, which I inherited from my ex mother-in-law. I found the pictures of the jelly mould dishes to be amusing, in the realm of the odd, and bizarre and simultaneously fascinating, as it is a look back on an era in time, that predates the second world war. I read it was referred to as being " Meals For Little Folk". Perhaps this would not be considered politically correct today, none the less I found it curiously interesting.

DAVIS Dainty Dishes was  published during a very significant, and compelling period of time commonly referred to as the " Roaring Twenties " and the " Dirty Thirties ". It was the end of World War 1,  prior to War World 11, and during The Great Depression.

I found this wonderful overview of this significant time period in history, presented as a assignment by a very bright high school student. I think in many ways, the 20s and 30s are very pertinent and relevant to what is happening in our contemporary society today, and could be easily compared, given the state of the global, and socioeconomic climate in the world.
Canadian History (1920-1930)

I need and want an emotional connection to subject matter, and has always been essential to me. That said, jelly moulds can be difficult to emotionally connect with. However I've decided I wanted to do something whimsical and fun as a subject matter, in preparation for an upcoming show in the Spring of 2014. As I began to contemplate the reasons I chose DAVIS Dainty Dishes as my subject matter, I came to see the historical significance, within the context of the time period it was written.

I have been known to eat the odd jelly salad mould in the past, and have always been quite fond of them. Today however the appearance of a jelly mould is very rarely seen, even at church suppers. At one time they were common, and I think many women actually took pride in presenting their delightfully dainty dishes, and surely many kitchens proudly displayed a variety of moulds in assorted sizes and shapes!
Perhaps there will be a resurgence of jelly moulds in the future, as once again, meals for us " Little Folk! "
There is always hope! But back to the paint brushes!