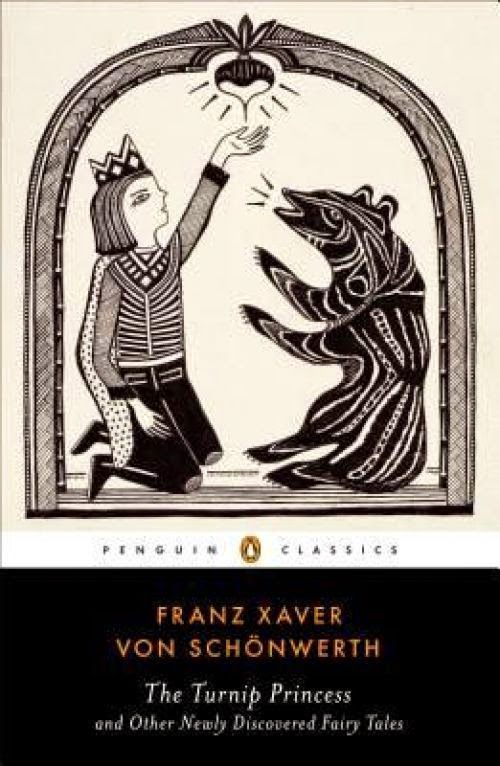 Listening to late night radio, I hear and learn about so many things from all over the world. Many are tragic, some funny, entertaining, and some can spark my interest enough to blog about them, particularly when they involve stories about life related to anything creative.

My art work involves fairy tales and story, so I was especially excited, and very curious to learn about a volume of 500 new fairy tales that had been recently found in Germany. These fairy tales were collected by local historian Franz Xaver von Schönwerth (1810-1886) in Bavaria from country folk all over, around the same time as the Brothers Grimm, however faded into obscurity as these tales never gained popularity, and  were stored away for over 150 years, until now.

This Guardian article explains that Oberpfalz cultural curator Erika Eichenseer found them.
I loved what she says about fairy tales. She calls them a " valuable treasure known to man: ancient knowledge and wisdom to do with human development, testing our limits and salvation. "

Here is an example of one of these fairy tales.

A young prince lost his way in the forest and came to a cave. He passed the night there, and when he awoke there stood next to him an old woman with a bear and a dog. The old witch seemed very beautiful and wished that the prince would stay with her and marry her. He could not endure her, yet could not leave that place.

One day, the bear was alone with him and spoke to the prince: "Pull the rusty nail from the wall, so that I shall be delivered, and place it beneath a turnip in the field, and in this way you shall have a beautiful wife." The prince seized the nail so strongly that the cave shook and the nail cracked loudly like a clap of thunder. Behind him a bear stood up from the ground like a man, bearded and with a crown on his head.

"Now I shall find a beautiful maiden," cried the prince and went forth nimbly. He came to a field of turnips and was about to place the nail beneath one of them when there appeared above him a monster, so that he dropped the nail, pricked his finger on a hedge and bled until he fell down senseless. When he awoke he saw that he was elsewhere and that he had long slumbered, for his smooth chin was now frizzy with a blond beard.

He arose and set off across field and forest and searched through every turnip field but nowhere found what he was looking for. Day passed and night, too, and one evening, he sat down on a ridge beneath a bush, a flowering blackthorn with red blossoms on one branch. He broke off the branch, and because there was before him, amongst the other things on the ground, a large, white turnip, he stuck the blackthorn branch into the turnip and fell asleep.

When he awoke on the morrow, the turnip beside him looked like a large, open shell in which lay the nail, and the wall of the turnip resembled a nut-shell, whose kernel seemed to shape his picture. He saw there the little foot, the thin hand, the whole body, even the fine hair so delicately imprinted, just as the most beautiful girl would have.

The prince stood up and began his search, and came at last to the old cave in the forest, but no one was there. He took out the nail and struck it into the wall of the cave, and at once the old woman and the bear were also there. "Tell me, for you know for certain," snarled the prince fiercely at the old woman, "where have you put the beautiful girl from the parlour?" The old woman giggled to hear this: "You have me, so why do you scorn me?"

The bear nodded, too, and looked for the nail in the wall. "You are honest, to be sure," said the prince, "but I shall not be the old woman's fool again." "Just pull out the nail," growled the bear. The prince reached for it and pulled it half out, looked about him and saw the bear as already half man, and the odious old woman almost as a beautiful and kind girl. Thereupon he drew out the nail entirely and flew into her arms for she had been delivered from the spell laid upon her and the nail burnt up like fire, and the young bridal pair travelled with his father, the king, to his kingdom.
Posted by Unknown at 6:54:00 PM