A Love Letter to Chris Farley 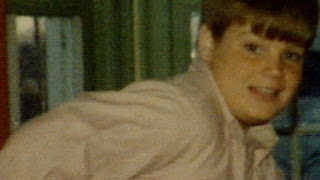 Yesterday I heard two Canadian Directors Brent Hodge and Derik Murray being interviewed on CBC Radio discussing their film that is about to premier in Toronto this week August 14th 2015 at TIFF.
I was happy and simultaneously sad to hear of this documentary called I Am Chris Farley, about SNL comedian Chris Farley.
I was sad, as I understand, and know the profound tragedy that comes to a gifted and beautiful soul that suffers from addiction and all those that love them who are also deeply affected. I think in many ways it was surprising that there hadn't been a film about Chris Farley done long before now.

Chris Farley and Robin Williams were two of my long time favourite comedians.  More importantly than this, they were two of my favourite humans. It was easy to see who they were, loving, sweet childlike, open honest and gifted.

There is a strange combination that you often see in addicted artists. Others love them, more than they love themselves.  It isn't so hard to understand really, because this is the way the addict is. What they are drawn to, like a moth to the flame, is the addiction. Combine all this with mental health issues and it is a recipe for tragedy.
It's an all too well known, and all to common dark story yes. I am glad to know that this movie is a tribute to the beautiful loving soul, that was Chris Farley. 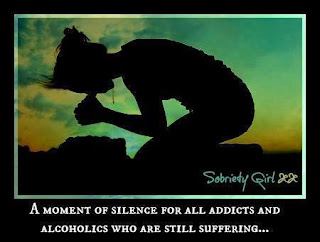