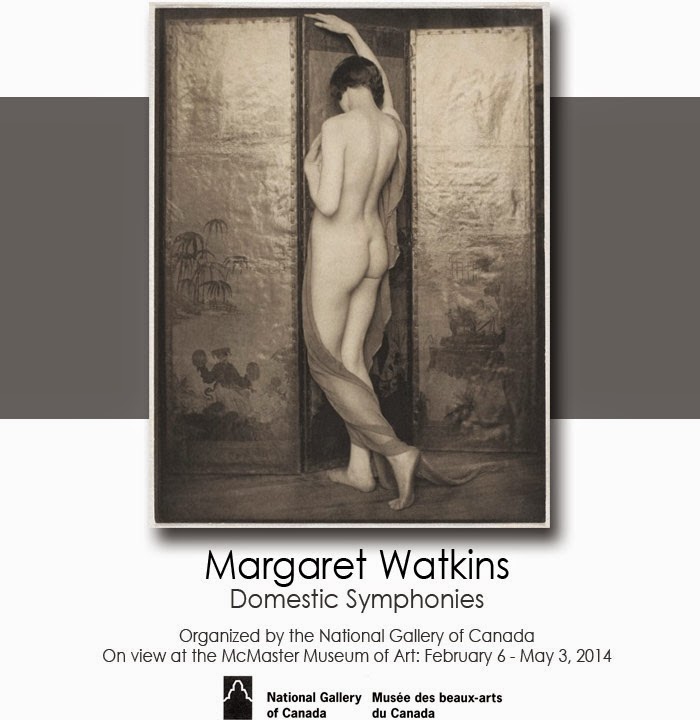 I heard about a wonderful Canadian photographer today. I don't know how I missed her, and sometimes I feel really ill informed but better late than never.

A most distinguished and important photographer Margaret Watkins (1884 - 1969), died in obscurity in Glasgow, Scotland. Fortunately she came back into the spotlight in 2014 with an exhibition of her photography at the McMaster Museum of Art in Hamilton Ontario in the city where Margret Watkins was born.


Moving to New York at the age of 25, she set up a studio in Greenwich Village, and worked with other great photographers such a Clarence White, Stieglitz and Strand. She exhibited internationally, and her work in advertising and photography was considered innovative and experimental.

Her photographs were not revealed, nor was the scale of her achievement apparent, until after her death in 1969, but no doubt this remarkable photographer, like so many artists, never got the kind of recognition she so deserved, for a number of reasons.

Her photographs taken when she traveled to Moscow are said to have been her best work. By the look of these photographs I would have to agree.