When Was The Last Time You Were Phubbed? 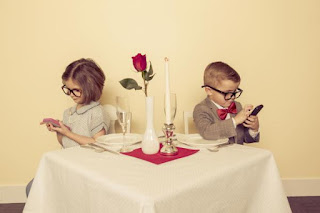 I've long been interested in language, communication, social skills, and inter-personal  relationships. Here's a new word in the on line Zeitgeist. Phubbing describes those of us who are preoccupied, and are more interested in our phones, and ignore communicating with the person(s) who we are with, face to face, in the flesh. It means you've been snubbed by a person using a cell phone.

I have been phubbed a few times. Usually I directly address it when this happens and pose the question, why they won't put their phone down. Sometimes they put the phone down, but aren't long getting back at it again. It doesn't leave you with a very good feeling when you are ignored or phubbed. You've been usurped by a phone, an inanimate object.

There was a time, many years ago, when cell phones were first coming onto the scene, that I did have one. But between the expense, and seeing how easy I could become addicted to these communication devices. I then stopped using it and haven't had one since, and I like it that way. I prefer a slower communication.

Computers and the internet in general are addictive and internet addiction is very real, especially if you have addictive tendencies, or personality. There have been recent studies on this which statistically show a high percentage of folks are doing damage to their relationships and it is adding to feelings of depression, because it is hurtful to others, when they are being ignored by those who are constantly on their phone, and seem to prefer this kind of on line communication.

This isn't rocket science, and we don't need another word to point this out. It's just plain and simple rudeness.

I'm certainly not anti computers, nor am I against cell phones. I'm pro real face to face communication and positive inter-personal relationships with one another that is respectful and loving.

If you are lost and fearful without being connected to your phone you're probably a phubber, or just plain rude. 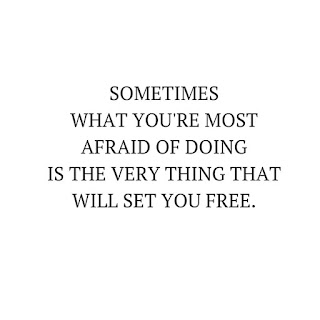