Here's A Quick Way To Paris

I've never been to Paris, but always had a desire to go. I may be disappointed because much of my idea about Paris is based on history particularly during the 20s when the place was full of artists, writers and thespians. I fondly remember seeing  Joséphine Baker dance costume's at a museum in England, who was one of my idols, and who lived in Paris during the 20s.

I was really excited to find out about rather obscure photographer who left a legacy. Charles Marville (1813-1879) was the official Paris photographer in the 1850s, that documented the city's prior landscape and infrastructure which was being dramatically changed at the time of dramatic modernization, during Napoleon's reign, and was reconstructed by Baron George-Eugene Haussmann, his architectural urban planner. There are still some existing buildings reminiscent of the Old Medieval Paris. The before and after pictures are fascinating. 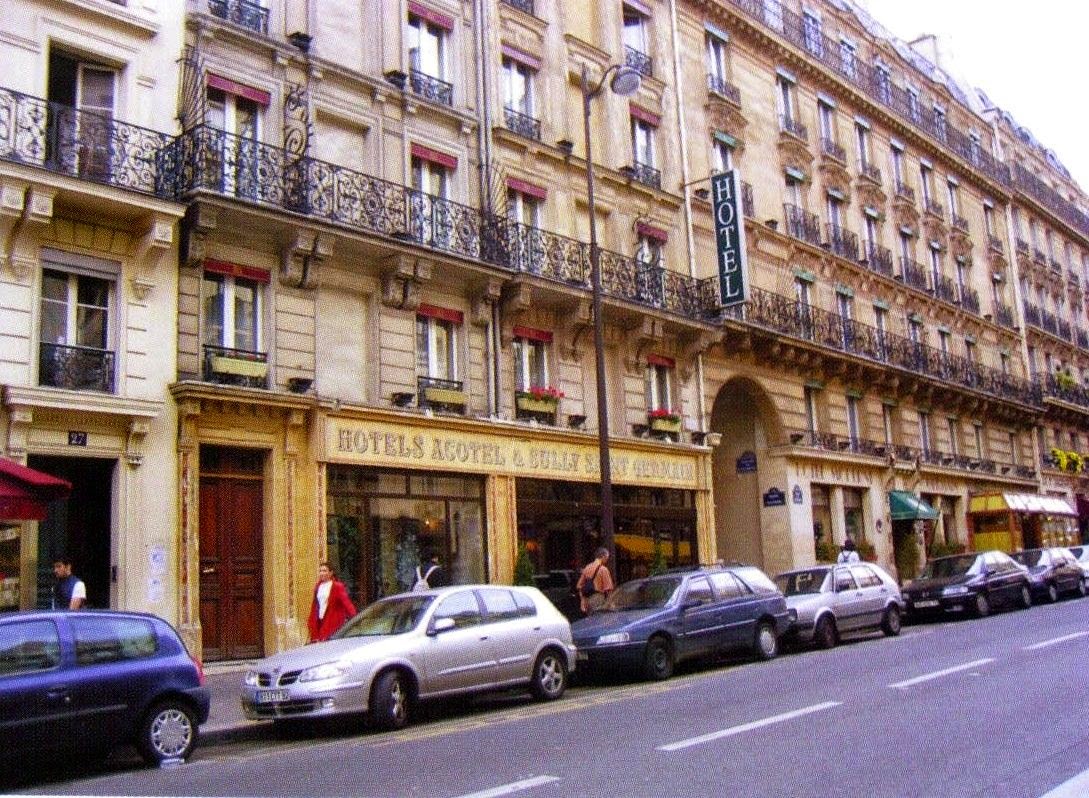 Before...   The buildings marked in red are still standing today, hidden in la passage du Clos-Bruneau.
After... 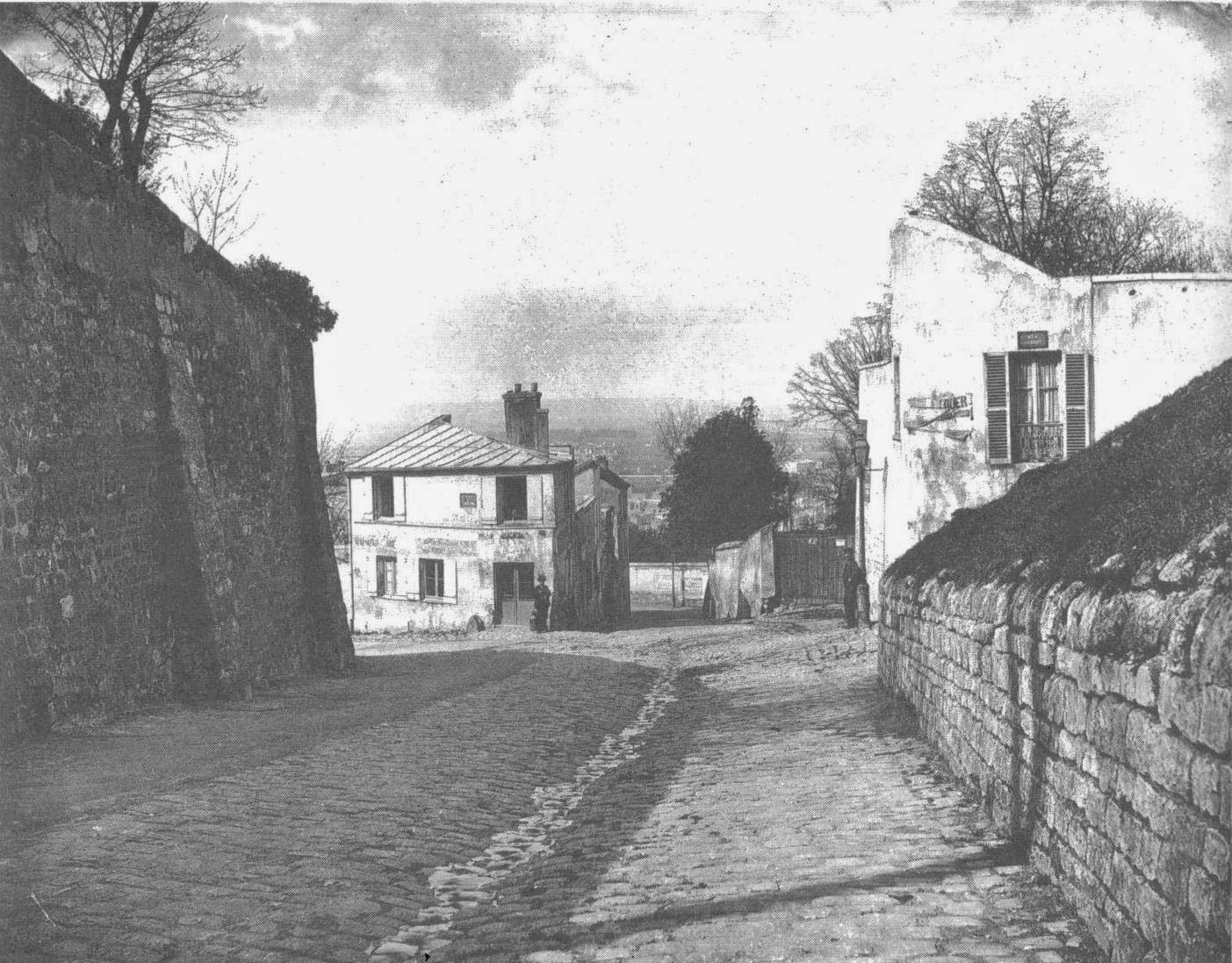 After...
My wonderful Mount Allison University photography Professor, Thaddeus Holownia took trips to Paris in 2010,and then again in 2013, documenting the combination of the old and new Paris. Although his photographs, and his printing process are very different from the photography of Charles Marville,  none the less they are just as beautiful, as he still uses the traditional large format photography, the same as Charles Marville.

And so, I was able to take a bit of a time travel trip in my mind, through these wonderful photographs of Charles Marville's. I hope you enjoy the time travel as much as I did!

I truly enjoyed this trip! Paris is truly amazing, whether you're looking at it for yourself or through the eyes of others!

One day maybe I'll get there but for now it's all vicariously through the eyes of photography and books!

So glad you enjoyed the "trip"!LOL