Not unlike many Canadians, including the Prime Minister's Office, the reaction from some has been almost virulent , to Neil Young's Honour The Treaties Tour , and his opinions about the tar sands have been visceral, extreme, and passionate on both sides, pro and con.

As a Canadian, I have been seriously wondering if there is not a certain insidious milieu permeating Canadian  culture. I wonder if there is almost an preoccupation with political correctness with matters in the grand scheme of things, matters that are just not that significant, in my opinion. Yet, when someone really speaks their own truth, when it comes to issues around honour, integrity and protection of the environment, there is a reaction that is swift, and relentless that is dismissed and fervently denied. What I am referring to directly, are those in this country that speak out against placing money or job creation over the environment are attacked, and condemned in an attempt to find some sort of way to shut them up.  A prime example of this kind of muzzling happening in Canada is found in Linden MacIntyre 's piece on the Fifth Estate, Silence of The Labs.

I worry about Canada and for the future of our good earth. I believe the personal is political, and as an artist I have a responsibility to use my art for positive change. I also believe in the heart of my heart, Neil Young has his priorities right. He places Integrity and Truth over profit and lies. I wished the Harper Government did the same. 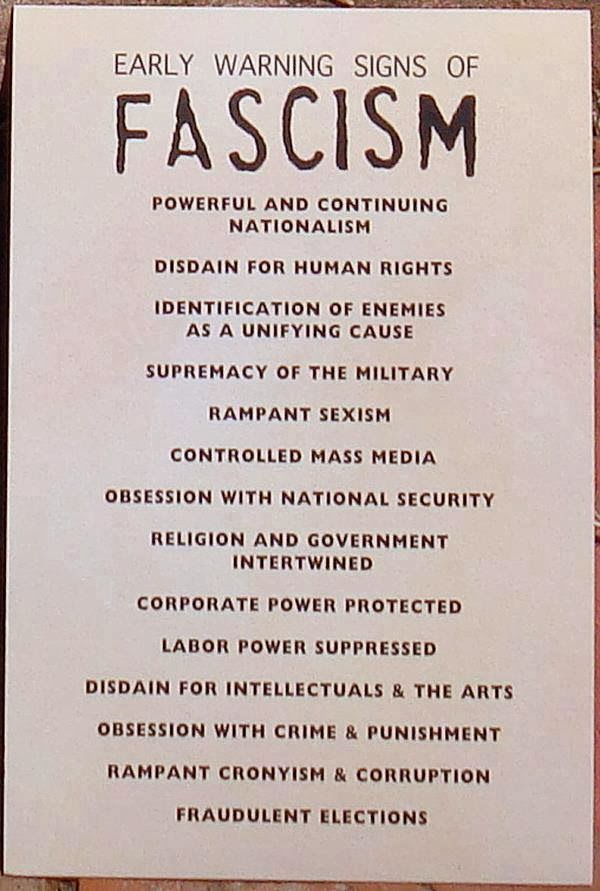 Green Peace has an informative site and movie entitled Petropolis